Why Seek a Change of Child Custody?

A child custody order is issued by the court in which parents receive a parenting time schedule established by a judge. Of course, parents can agree to have extra visitations, but often parents can’t agree, therefore they have to follow the custody order. This can become a problem, especially if there has been a change in one or both of the parents’ lives. If that’s the case, the old custody order can’t be followed. Here we will discuss when and how parents can change the child custody.

Many parents need to modify the schedule to spend more time with the children. Besides, children’s needs change over time. Both parents can modify the custody order. According to studies, the older the children become, the more parents argue about medical arrangements. This is especially important if a child needs special care. In this case, parents seek to modify the child custody order.

When can I Modify Child Custody?

Either parent can ask for a custody order modification but the judge will not always approve the request. A parent requesting a change should be able to prove that there has been a change in circumstances that happened after the custody order was issued and that the change is permanent and the parents were not aware of when the custody was issued.

Here are some common situations that the court could consider to be important enough to change the child custody order:

All the paperwork that needs to be done before modifying the child custody order can be complicated. Quite often there are issues that a person will miss if he or she is completing documents without a lawyer. Therefore, it’s advised to have professional help to ensure that you are completing the documents properly, in the correct order and are protecting your interests.

In order to ask the court to change the custody court order, the parent has to file an application to modify the order. However, jurisdiction to decide custody – in what state or where the custody order change can be brought – is also quite complicated. As a rule of thumb, the state where the first custody order was issued has the jurisdiction as long as the parent lives there. Let’s say, the order is from Georgia and the parent lives in Georgia, the application should be filed in Georgia. However, if the original order is from a different state and both parents have moved somewhere else, the state no longer has the jurisdiction to change the custody order.

If you feel like your children should be spending less time with the other parent or want to change the child custody order for another reason, contact us today to find out more about your options.  Coleman Legal Group, LLC’s experienced divorce and family law attorneys can be reached at 770-609-1247.

How Can We Help You? 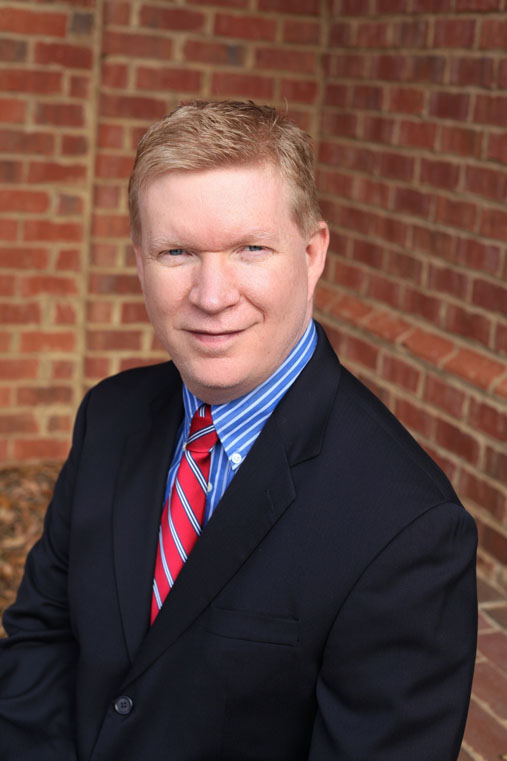 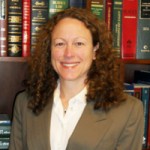